Obviously, Drain Right Gutter & Roofing, a company with service locations in Sharpsburg GA, McDonough GA, Newnan GA and Peachtree City, builds, installs and repairs gutters and roofs. In point of fact, Drain Right Gutters and Roofing uses quality, proprietary products to quickly and affordably transform homeowner’s roofs, as well as restore and install gutters. None of which should surprise, as the name heralds the precise area of specialization. What may be less obvious, is that Drain Right Gutters & Roofing, can beautifully and affordably transform that area heretofore used to stuff old rakes and store Hefty trash bags, known as the underdeck.

Underdecking, as it’s commonly referred to, re-purposes an area of the home, often used for storage, into a social area, in much the same way that a basement is re-purposed to create a rumpus room. Another way to think of it is simply to consider it a process that adds another level to the homeowner’s abode, only it adds it below, rather than above.

In using the deck bottom as a sub-patio ceiling, the decorative possibilities become endless. Brick columns, ceiling fans, tile flooring, whatever lounge space fantasy has been long-harbored in a homeowner’s secret wish-list of, “if only I had the space, time, money… becomes possible by the technique of underdecking. Create a wrap-around veranda, a brick deck for sunning houseplants, or a cozy nook, just right for a rocker and reader.

Besides creating weather-proofed, durable, shareable, social space, suitable for seasonal recreation, remodeling the space below the deck adds value to a homeowner’s property. Aesthetic value is a given, as the reclaimed area is decorated to suit the homeowner’s tastes. Functional, beautifying, affordable, value-enhancing, underdecking created by Drain Right Gutters & Roofing is just a plain, old, good idea. 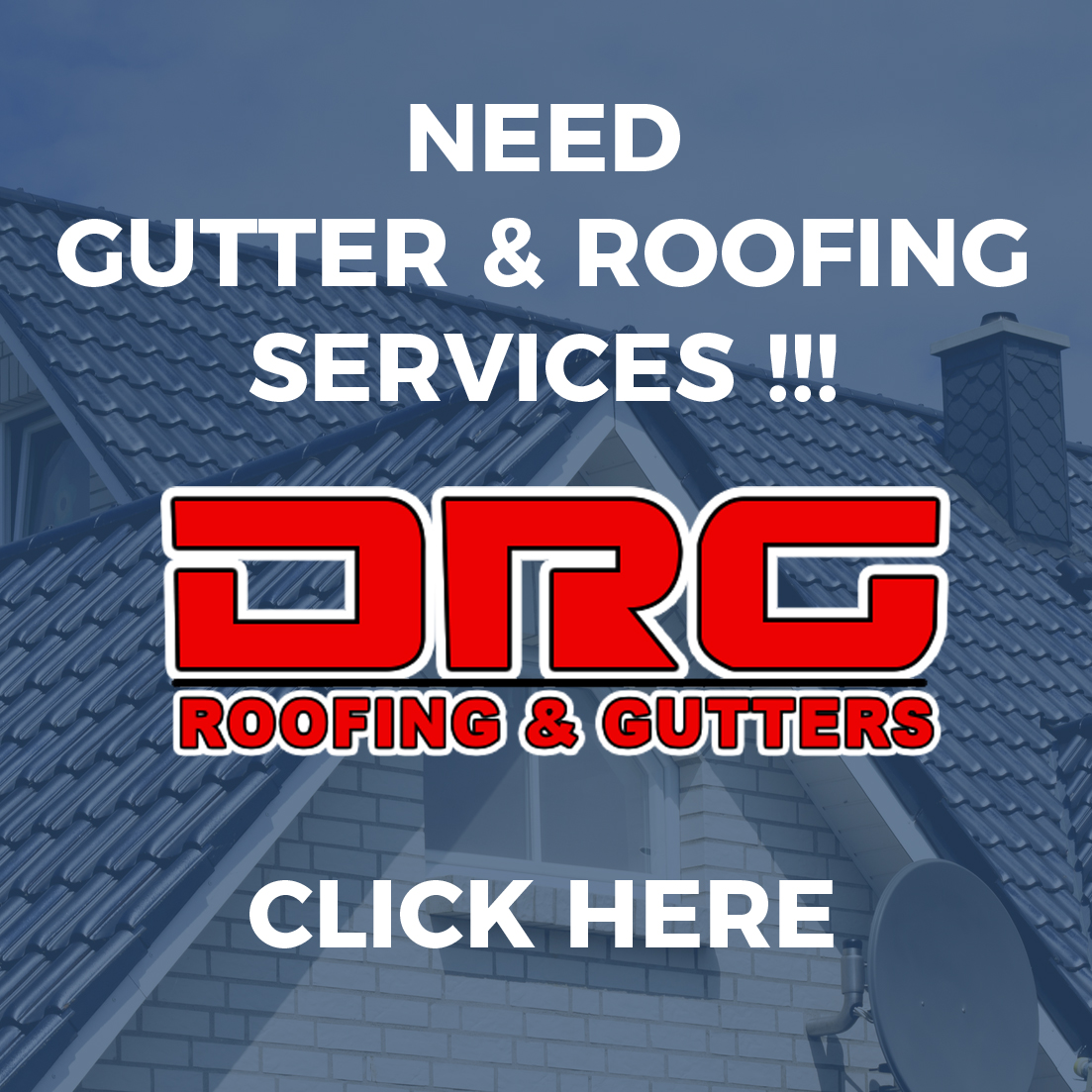